Check from thousands of listings for sale or rent

Who is Brad J. Lamb?

Our Agent Of The Month

Early on in his career Roman realized that a majority of the population does not have a defined retirement plan. Unless you’re in the government sector or are in the 1% - ultra high net worth individuals - the general public is highly exposed to the risk of not being able to maintain a desirable lifestyle after stopping working due to an old age. In addition, many people aside from having to plan for their retirement need to provide their kids with a competent education, which could be very expensive.

This realization along with Roman’s natural calling for helping people and giving back, allowed him to define his niche in the business. Roman understands how important it is to help people plan for the future. Therefore, his mission became to guide his clients in building long-term wealth through real estate ownership.

Roman Monaenkov believes in real estate ownership. Real estate is unique. It is finite, and it is the only asset class that one can rent to a third party, who would help an owner to pay off their mortgage over time. Roman is very excited to work and to serve people in Toronto - an economic capital of Canada. He believes that success leaves clues and he enjoys learning from successful people. His real estate investments coach, Ottawa Senators NHL team’s founder professor Bruce Firestone has taught him that you can’t save your way into wealth, you can only invest your way there. Real estate is a long-term game and there is no getting rich overnight. Roman likes to share with his clients Warren Buffet’s method: 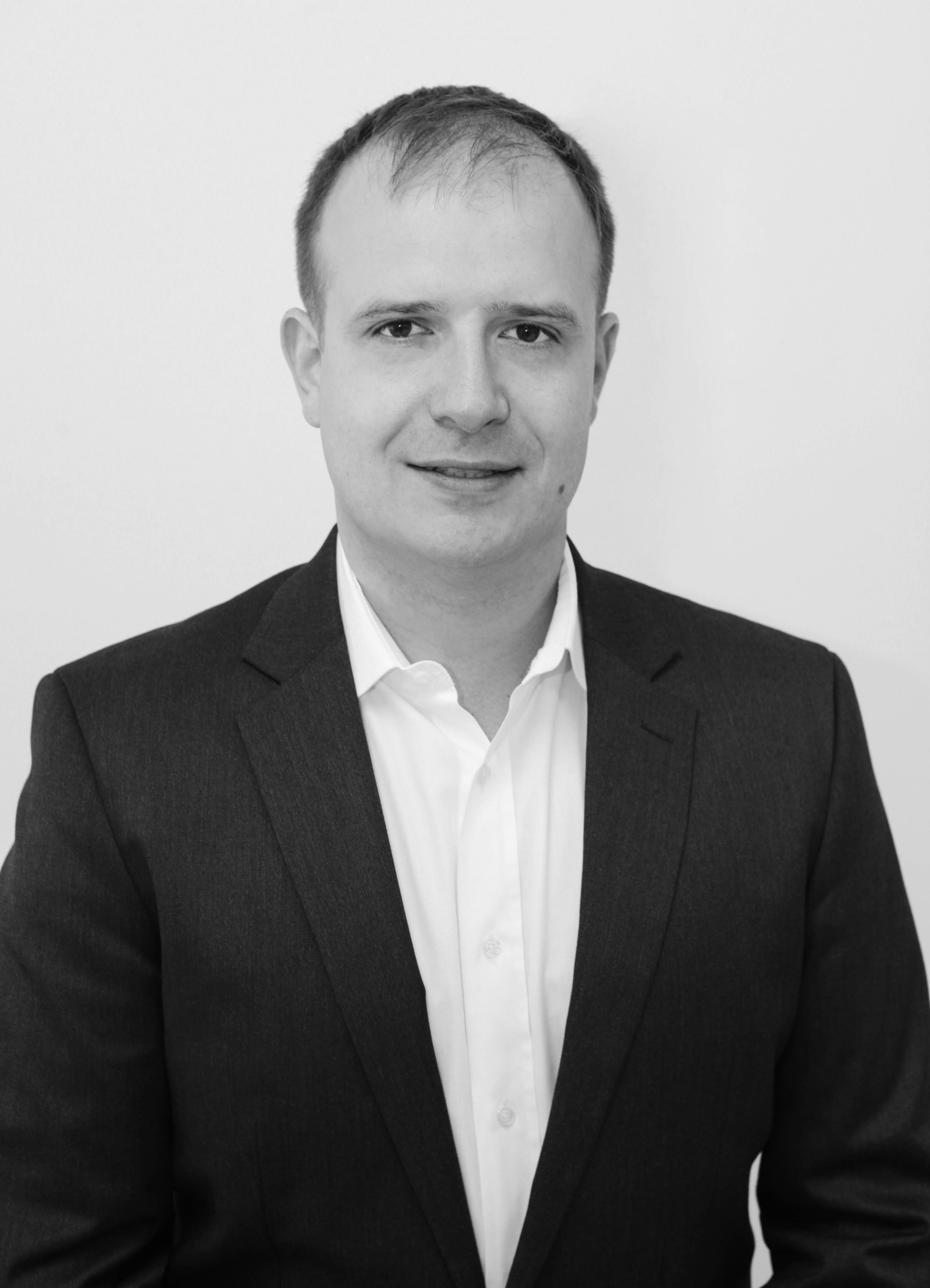 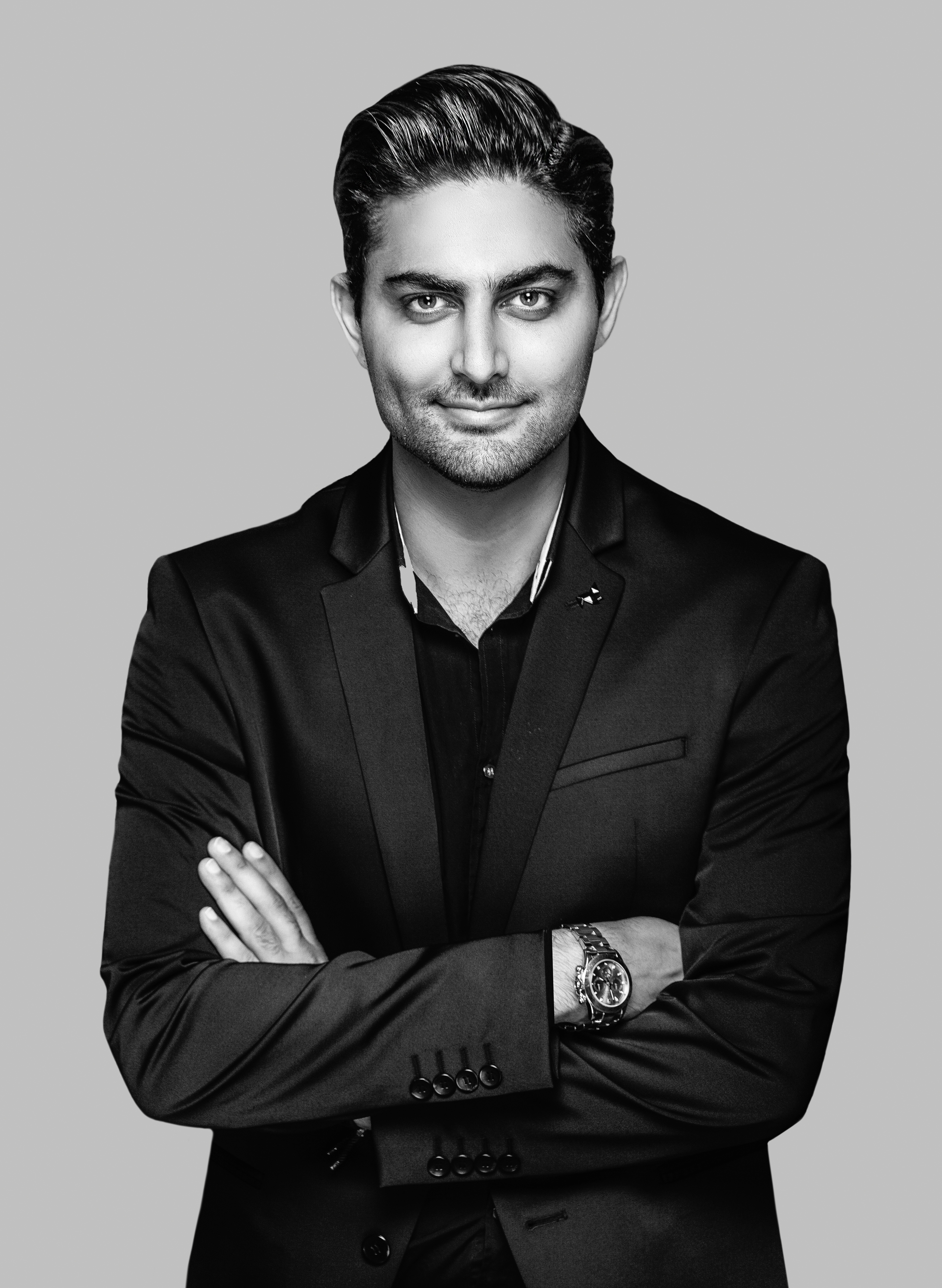 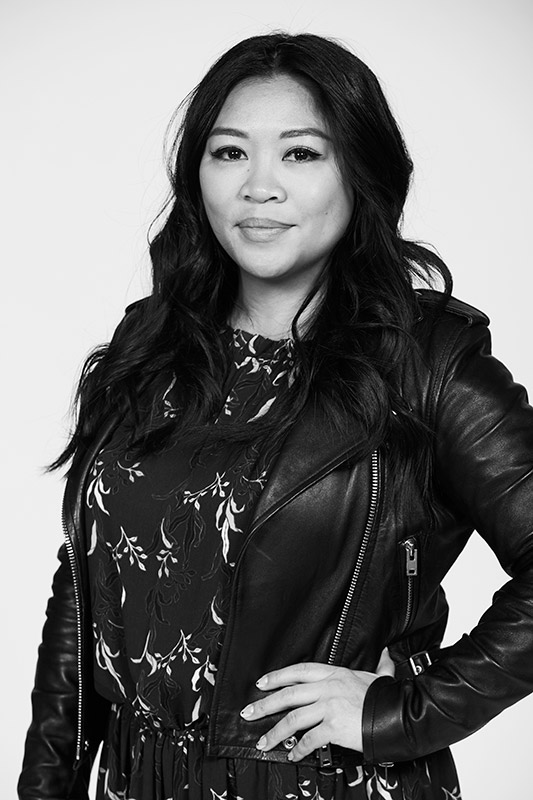 Meet the Rest of Brad's Team 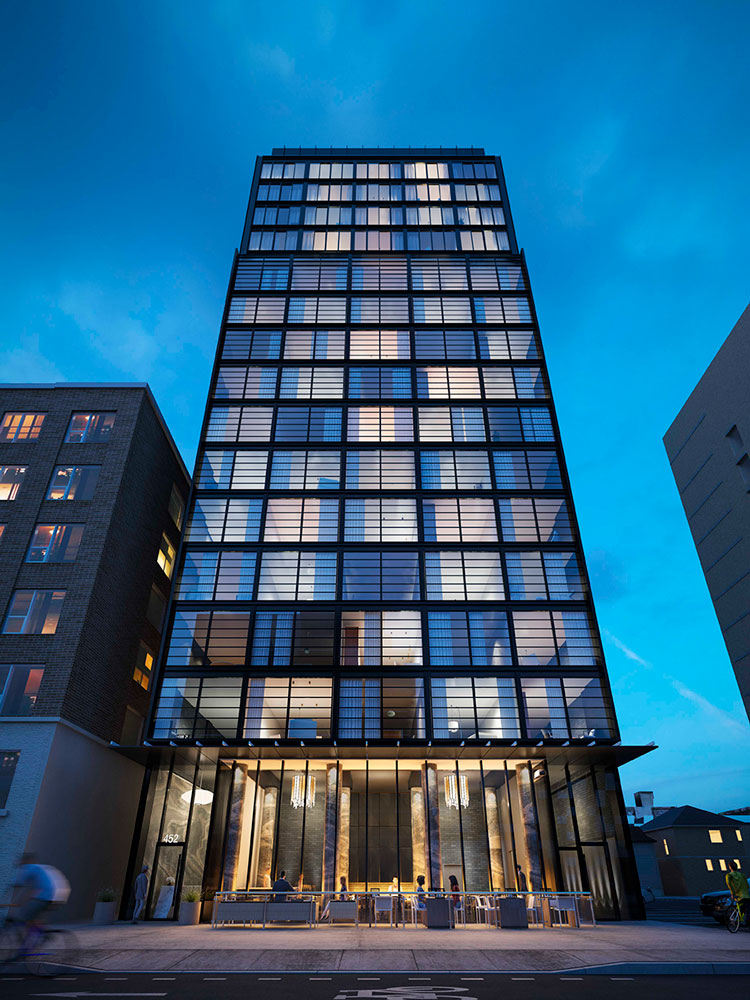 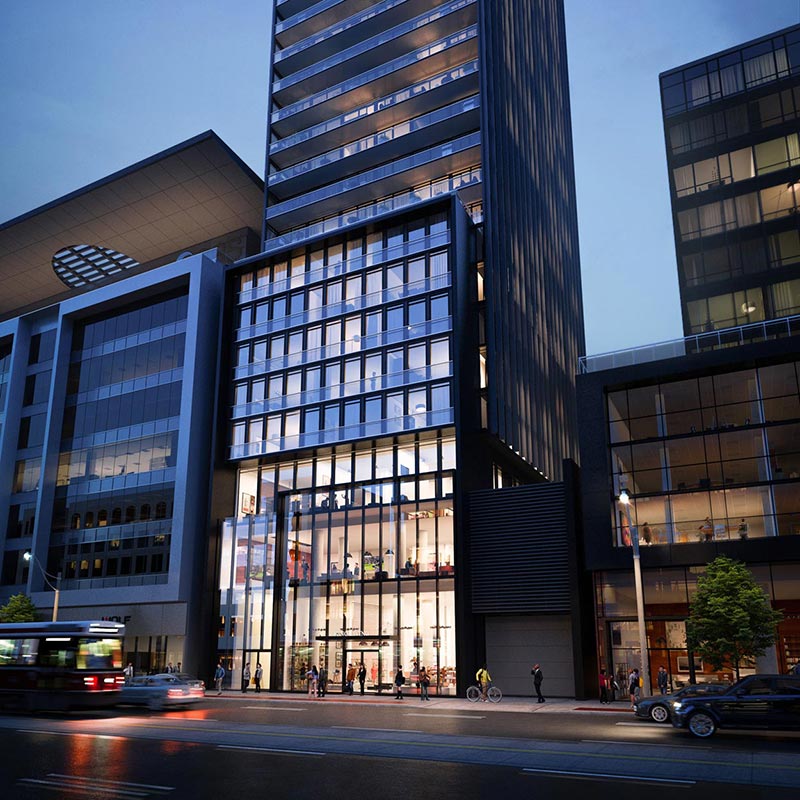 Synonymous with bold, rational, and functional structures in art, architecture, and design. 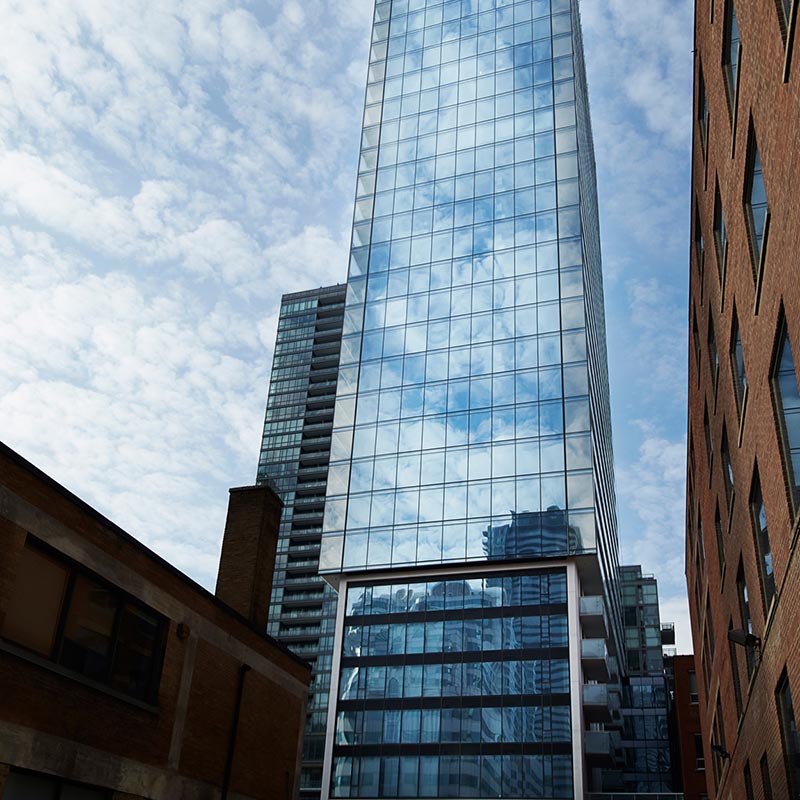 King Charlotte is just steps to the desirable intersection of King Street West and Spadina.

Who Is Brad J. Lamb?