Back to Brad's Team 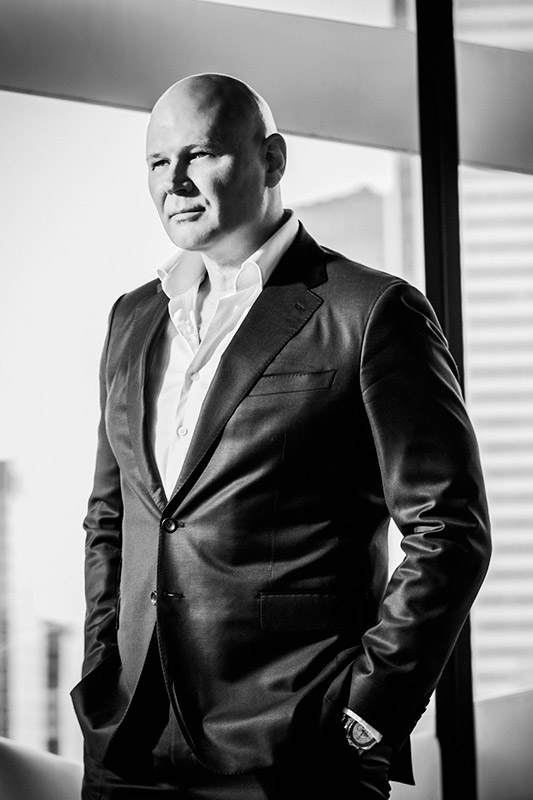 Brad is the broker-president of Brad J. Lamb Realty Inc., Toronto's #1 condo and loft brokerage. Over the last 20 years, Brad has led the marketing and sales programs for dozens of condominium projects in Toronto, Ottawa, and Montreal. Brad is acknowledged in Toronto as one of the city's foremost condominium sales experts. His firm has acted as the exclusive broker at namesake developments such as The Candy Factory, Tip Top Lofts, Glas, 550 Wellington West, 75 Portland, amongst dozens of others. To date, he has been involved in over 13,000 condo sales for over $3.5 billion dollars.

Brad J. Lamb is recognized as one of this country's most influential real estate professionals.

"His name is synonymous with condominiums."

"Over the past several years, his firm has become ground zero for Toronto's booming condo market."

"...Brad J. Lamb's team works on leads generated by the visible, media-savvy broker-owner whose name has become synonymous with condo sales in the city...Toronto's 'Condo King'. "

"King of condos Brad Lamb is the No. 1 salesman when it comes to condominium realty in Toronto."

"For our money issue, DRIVEN wanted a Canadian who has achieved financial success through innovative, new business ideas, and an understanding of the value of presentation. No one fits that description more than Brad Lamb, president of Brad J. Lamb Realty."

"A true success story and inspiration to entrepreneurs everywhere, Brad J. Lamb has left his mark on Toronto, and soon will do so around the globe."

"...he is a titan of Toronto's condo industry, the closest thing we have to a Donald Trump..."

"In the Toronto condo world, Brad J. Lamb's name has great cachet; he's a high flyer in a high-flying market."